My life would be so much simpler if this prompt didn’t keep showing.

Yes we know Windows has updated…
Yes we know if needs a reboot…
No we can’t do it in the middle of the day… So don’t ask me again in 4hours time or infact ever (until I have rebooted), especially when it’s on a TS / RDS with multiple domain users connecting.

Although I do enjoy (sarcasm) having another email whinging about why the server is prompting for a reboot, when in fact, the update has already been applied. (Yes I do understand this is there for a reason, but sometimes it just isn’t practical to restart servers every-time, every-day of the week, this is what a reboot schedule is for!)
OK. RANT OVER…
I’m not sure why you can’t fully disable this, Microsoft’s way of ensuring you do actually reboot, however there are a few workarounds I’ve listed to help rid of that pesky message.

First thoughts directly point to DNS… which was some of the problem. The Router was dishing out DHCP rather than Windows Server 2003 SBS.

Why?? I asked?? Was there any advantage of this? not really… If this is setup within a small company then people will be server based users anyway so probably unable to operate without it, even if the web/DHCP was available on the router.

The client tries to resolve the internal domain.local using the router on the external DNS. That’s not going to work! not unless you bodge it and manually add the SBS Servers DNS into the DHCP the router dishes out so the clients can resolve it. Not the best fix, but it works.

Getting this one fixed I could now do the following:

But I was still experiencing the annoying “The RPC server is unavailable” why was this??

Finally finding the problem!! “NORTON INTERNET SECURITY” those three words made into a dirty acronym “NIS”

Disabling the firewall and BAMM! The client could be connected to the domain and fully working.

Because waiting for detection to start can be a time-consuming process, an option has been added to allow you to initiate detection right away. On one of the computers with the new Automatic Update client installed, run this at command prompt:

Note that when combining parameters, you can use them only in the order specified as follows:

How to check that .Net Framework is installed, folders inside represent the Framework versions:

OK, this option is simple to deal with: 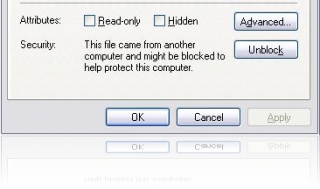 If you don’t want this option to keep coming up just change the following Group Policy setting: 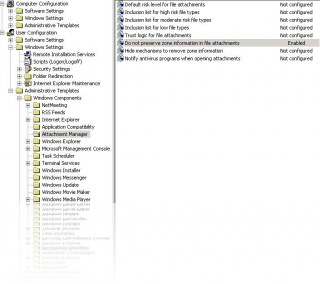